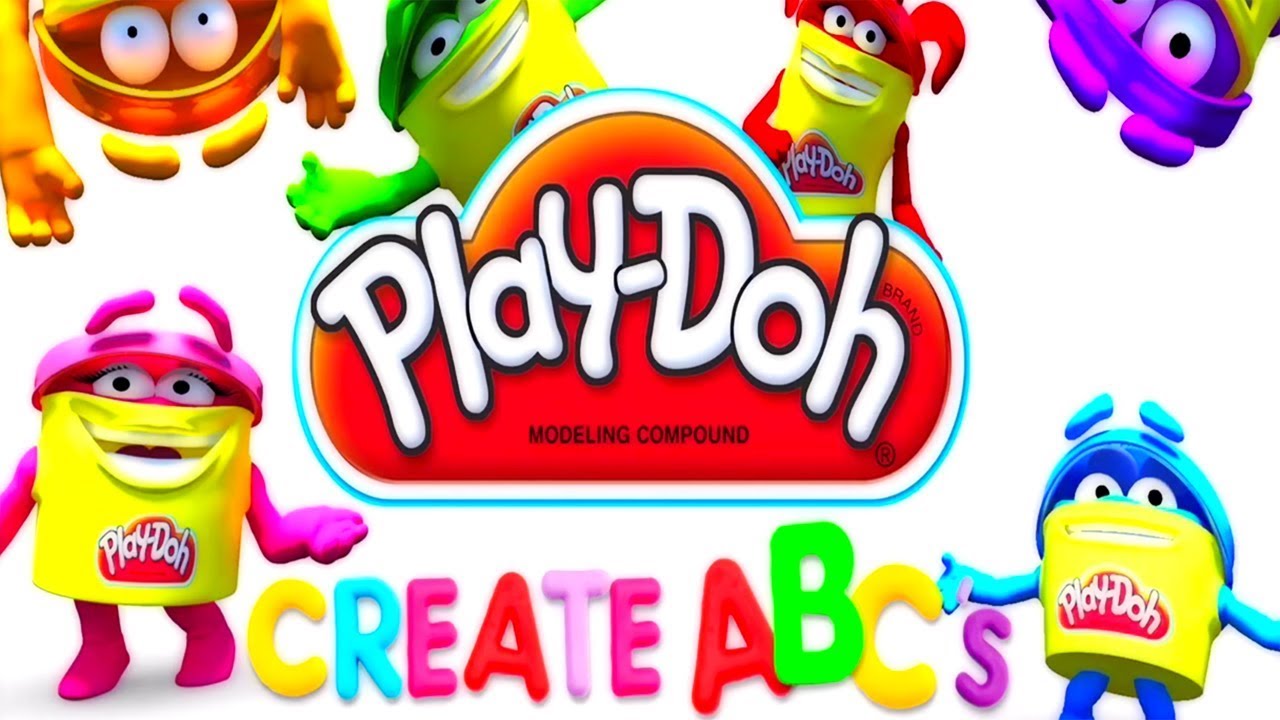 This episode revealed the suspense about who found the secret book of Fidai’s. It started with the scene where Sanjar held his sword on the neck of Hassan Sabbah. He snatched the book from him and guessed that the book was the same secret book they all were found.

Selcuklu Episode 17 sultan Malik Shah sent Tarkan Hatun and Alcin hatun after warning them from the end of this conflict. Taj-ul-Mulk found that the suspicious lady Asma, who mixed poison in Khwaja’s food, was also dead.
Hassan Sabbah kept calling Markos to attack Sanjar on their way back to the castle.

Markos attacked Sanjar, but he was defeated. Malik Tapar also came on the spot. Also, Sanjar killed his best mate Inaar, which filled Markos with a fire of revenge.
Sultan Malik Shah came to know that Firdous Hatun wrote the letter that was found with the dead body of Asma. To end the contradiction of Alcin and Takran Hatun, he asked Alcin Hatun to leave the castle for Anatolia, not as a punishment but to work there.

Alcin Hatun was attacked, and Zubaida Hatun’s alps saved her. She reached the castle, and Malik Shah appointed her as the new Head Hatun. All ladies of the castle agreed to follow her.
Hassan Sabbah was presented before Sultan Malik Shah. Sultan was about to kill him, but Khwaja Nizam ul Mulk intervened and said that Hassan Sabbah provided services for the state’s betterment.

Gawher Hatun also showed his anger about not becoming the head of Hatuns. Hassan Sabbah was curious to know why Khwaja Nizam ul Mulk saved him. He thought that Khwaja wanted to befriend him.
The keenness of Sultan Malik Shah to know about the background of Sanjar. He was shocked when he observed that Sanjar’s father was killed in the same war where he lost his beloved wife, Basulu.

His shock was even more elevated when Tapar told him Sanjar’s mother’s name was also Basulu. Malik Shah gifted Sanjar with his coat when he was young for someone looking for a father’s love.
Faysal asked Ameer ul Tibr to marry his daughter to secure his future. On the other hand, Sanjar took Turna Hatun to his tribe and made him meet with his mother.

Zubaida Hatun suggested that Sefriye Hatun should go to some other soothing place. This would help her in healing by pacifying her. Sultan welcomed this idea, and Sefriye Hatun was sent to the Kinik tribe with Malik Tapar on her request.
Sefriye Hatun recognized Basulu Hatun at the very moment when she saw her. But Malik Tapar excused on her behalf by saying that she mixes people’s names.

Sefriye Hatun met Basulu Hatun in person and admitted that she had wronged her and asked for forgiveness. Furthermore, she promised that she wouldn’t tell anyone that Basulu Hatun is alive and Sanjar is Malik Shah’s son.

He thought he had successfully betrayed Khwaja, but he was there in the office and caught Hassan red-handed!

Markos attacked Basulu Hatun and other alps, and they killed Basulu Hatun. The last episode ended with a heavily melancholic scene of Sanjar and Tapar crying for their mother.
What do you think about Basulu Hatun’s life? Will she be given another chance to see Malik Shah? We are super amazed to know what happens with Hassan Sabbah. Let’s see what does the next episode brings us.

In Uyanis Buyuk Selcuklu Episode 31, Zubeyda orders to return to the palace after the …