The fifteenth episode of Great Seljuk is full of suspense and action. Selcuklu Episode 16 it begins with the fighting sequel of Seljuks and the Christians. Andreas begs for life to Malik Shah, but he does not show mercy to the cruel person and kills him as a symbol of the end of Christians who step against the Seljuks.

Selcuklu Episode 16 Tappar brings Sanchar to the castle as he promised Sultan Malik Shah, but he asks him to go after the secret book. Arslantis appears in the scene which has caught Rustem scaping from the Faysal’s caravan. They put Sanchar and Arslantis in the dungeon.

Selcuklu Episode 16 Alcin Khatoon and Tarkan Khatoon blame each other at the place of Bitch. Alcin agrees to leave for the castle. Sultan Malik Shah goes to see the new head of the Kovel Castle and warns him not to crossroads with the Seljuks.
Nimz ul Mulk recovers from the paralysis attack through the medicine prepared by Turna Khatoon from the rare red flower. He thanks Turna for looking after him. Nizam ul Mulk talks to Sanchar about the happenings, and he tells Nizam ul Mulk about the secret book of Fidais.

He emphasizes finding that book as soon as possible. Through that book, they can discover who is head of Fidai and settle this matter once for all. Nizam ul Mulk says that they must confirm the reality of the secret book from Ghazali. Moreover, he forces Tappar to take Sanchar out of the dungeon. Nizam ul Mulk also meets Arslantis, who was very regretful for his acts.

Sultan Malik Shah is attacked by the new villain in the story while coming back to the castle. Seljuk soldiers are killed because of the ambush. Hassan Sabbah and Taj ul Mulk appear there, saying that the spies told them about it and reached here as soon as possible. Malik Shah is saved, and they get castle injured.

Tarkan Khatoon questions Nizam ul Mulk for taking Sanchar to his office though he went against the state’s rules. After a taunting conversation from both sides, Nizam ul Mulk thinks that Tarkan Khatun misuses her Head Lady designation. Ghazali states that he investigated books about Fidais, and there has been a clear symbol of a mystery book at the end of every book.

Healers tell Malik Shah that he will not hold the sword for months since his muscles have been attacked brutally. He orders them not to say this to anyone. Hassan Sabbah is very upset about the secret book since it is a matter of life or death for Fidais. Sultan Malik Shah holds Taj ul Din and Hassan Sabbah for their carelessness. He refuses Hassan Sabbah from talking to Rustem. The best scene of this episode is when Malik Shah slaps both of them!

Sultan also calls Arslantis and Sanchar and says that they both will be punished. Sanchar narrates the story of Rustem’s apprehension and the existence of the secret book. Malik Shah allows Sanchar to go after the text. Hassan Sabbah finds a way to enter the dungeon. Rustem tells him the river’s name in which he had thrown the secret book.

Tapper expresses his anger on Faysal and Ameer ul Tibr. Ameer ul Tibr refuses to allow Sanchar to marry Turna Khatoon. Malik Shah plays chess with Khwaja Nizam ul Mulk and says that he wants to meet Sanchar’s mother because she is a kind lady.

The next day, Rustem is hanged, and Arslantis is suspended when Sultan announces his punishment. He tells him not to come before him and live with shame. Sultan talks to Alcin Khatoon, who reveals that Tarkan Khatoon is behind the conspiracy against Sefriye Khatoon and Khwaja Nizam ul Mulk. He calls Tarkan Khatoon and says that after investigation, one of the ladies will suffer badly.

Hassan Sabbah finds the secret book, but in the very next moment of relief, Sanchar points the tip of his sword at Hassan Sabbah’s neck!
Is the next episode end of Hassan Sabbah? Will Turna Khatoon succeed in making his father agree with his decision of marriage? Who’s going to be hanged; Alcin Khatoon or Tarkaan khatun? Will Sultan meet Basulu Khatoon? To find answers to these questions, do not forget to watch the next episode of Great Seljuk on the Historic Series. 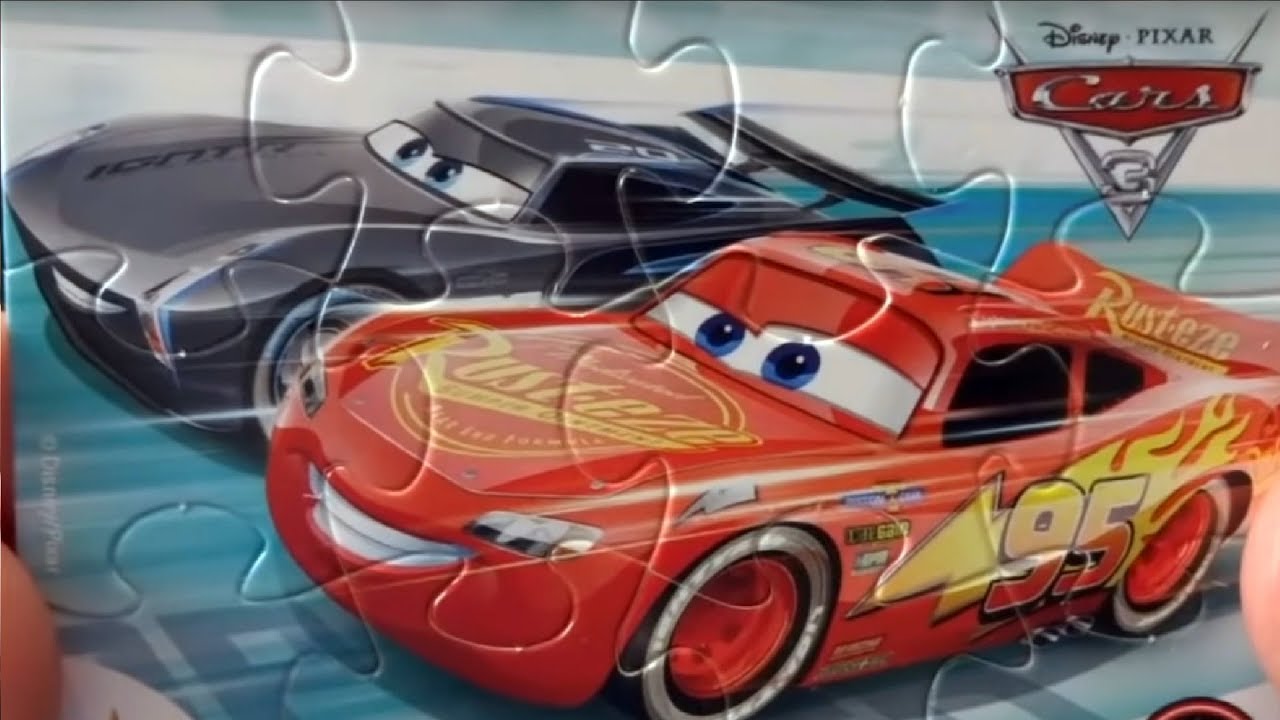