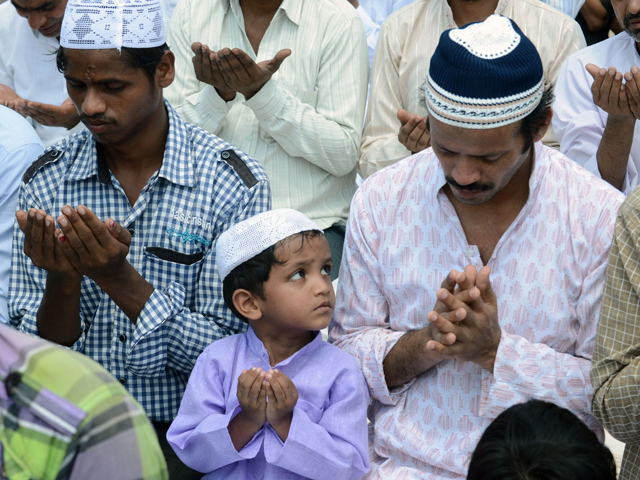 ‘Unrest in India if persecution of Muslims continues’ 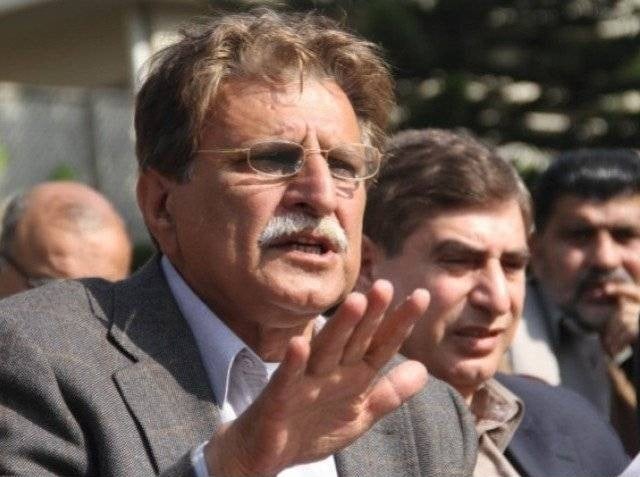 President Dr Arif Alvi has cautioned India of internal strife if it continued persecuting Muslims under its Hindutva ideology, based on racism and hate.

“The future of peace within India greatly depends upon the treatment it metes out to its minorities, particularly Muslims,” the president said at the International Conference on “Institutionalisation of Hindutva in India: A Regional Security Perspective”.

The conference organised by the International Relations Department of the National Defence University (NDU) gathered intellectuals from the United States, China, Iran, Germany and Pakistan to deliberate upon the global rise of Islamophobia in the local perspective of Hindutva extremism.

He said India in its historic outlook had never been a country, but a combination of over 500 princely states that could even crumble today if it did not stop genocide and persecution of minorities.

President Alvi said Hindutva ideology is being promoted under the patronage of the Modi regime, which would create violence and unrest in Indian society, adding that resultantly India would blame Pakistan for its flawed and extremist policies.

He stated that the brutalities against Muslims and their ethnic cleansing in Indian Illegally Occupied Jammu and Kashmir (IIOJK) is the practical manifestation of Hindutva policies.

He said India’s recently amended “Citizenship Act, reflected the prejudiced mindset of Hindutva which aimed at changing the demography of the Muslim-majority Kashmir.

He regretted that such acts on part of the Modi regime were amounting to “ethnic cleansing” that required the special attention of the world to build pressure on India to stop committing human rights violations in IIOJK.

Dr Alvi said the world, due to its vested interests, is not seriously taking the disturbing situation in IIOJK. “We want the international community to see the ‘true colours’ of India, that reflect an open hatred against Muslims,” he added.

He pointed out that the Muslims constituted almost 15 per cent of the Indian population, but regrettably, they had been kept deprived of their due representation in the Indian parliament as well as their share in the government’s jobs.

He said that India could not tolerate other minorities, particularly Muslims, and thus wanted to rewrite history by erasing the contributions done by the Muslims for India.

He quoted, in this regard, an excerpt from ‘The Book of Laughter and Forgetting’ authored by Czech historian Milan Kundera who had stated that the first step to liquidate a people is to take away their memory by destroying their books, culture and history.

The president also mentioned the books End of India by Indian intellectual Khushwant Singh and Gujarat Files: Anatomy of a Cover Up by Indian woman journalist Rana Ayyub that highlighted the dark contours of India’s history, deeply rooted in violence, bigotry and prejudice.

Appreciating the talent of the Pakistani nation, the president said he is proud of the nation which has the resolve and potential to overcome challenges and prove itself in the comity of nations by gaining an “intellectual edge” in all fields of life.

“I can see the country rising which will soon overcome the socio-economic challenges being faced by the country,” he added.

He said to maintain the equilibrium, Pakistan is justified in building its military might for the purpose of defending its frontiers and the people. He mentioned that since 2014, India is using religious sentiments for political gains, saying that it could have dangerous consequences for Pakistan as well as the region.