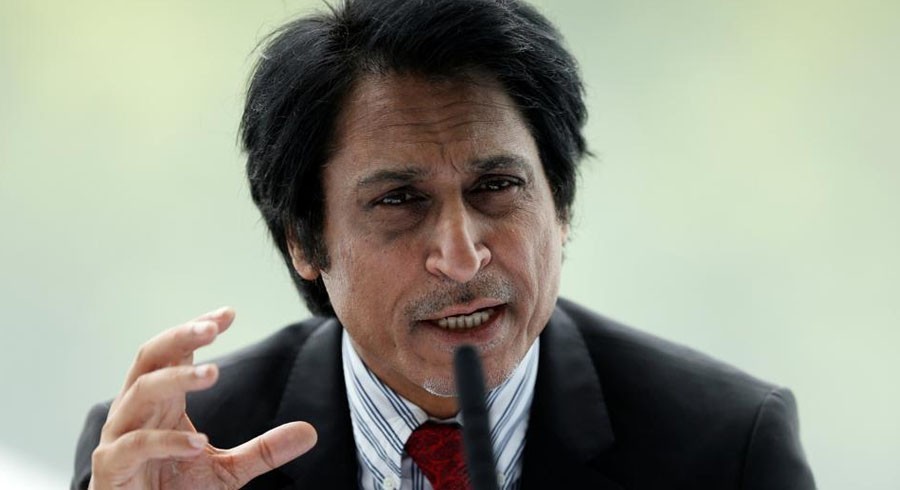 While speaking on his YouTube channel, Raja believes that England has only themselves to blame for not following the Covid-19 protocols.

“England players have tested positive, which is not a good thing. But it can bring negativity into the dressing room and you need to reboot your combination. They have brought Ben Stokes back, so you can understand their desperation,” Raja said.

“Their attitude towards Covid-19 was very bizarre. They felt like they were in jail and were not ready to follow protocols like wearing masks and social distancing, and this desperation has resulted in their team grabbing negative headlines,” he added.

Raja believes the aforementioned development will benefit Pakistan in the upcoming series.

“Pakistan team has gotten advantage and they should benefit from the negativity in England’s dressing room. Pakistan has got some breathing space because of this tragedy, but it remains to be seen how they will play,” he said.

The three-match ODI series between Pakistan and England which is also part of the ICC Men’s Cricket World Cup Super League will commence from Cardiff on 8 July.