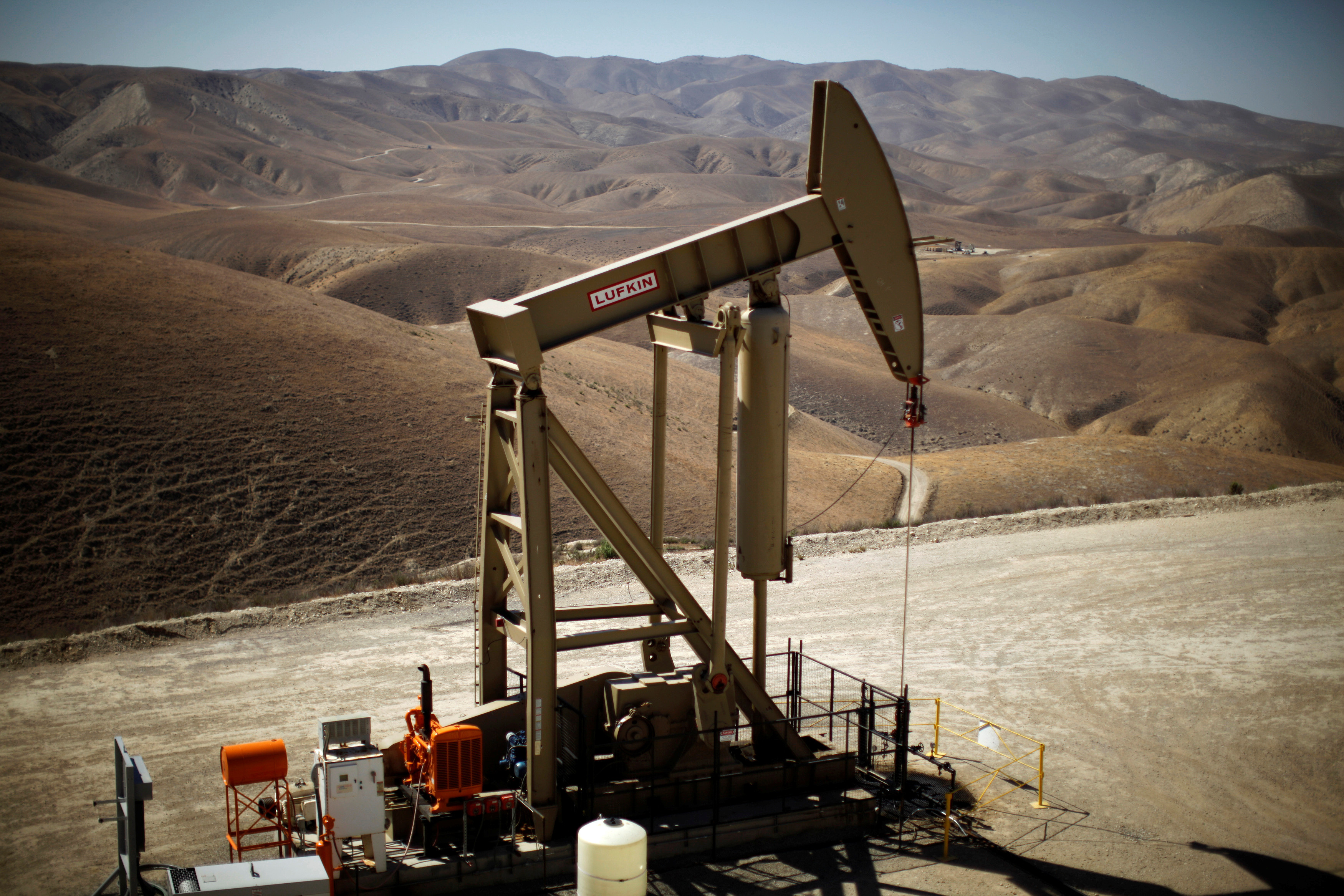 Oil rose towards $76 a barrel on Wednesday, rebounding from steep losses a day earlier with support coming from a tight market in the short term after OPEC+ talks collapsed this week without a deal to boost supply.

Underlining tightening conditions, US crude inventories are expected to fall this week. The failure of OPEC+ talks on Monday means no output rise has been agreed, while US oil shale firms are hesitating to pump more.

“The OPEC+ deadlock continues, putting the market in a position of risking a sizeable undersupply in August,” said Louise Dickson of Rystad Energy. “US shale producers also seem to be reluctant to invest.”

OPEC+, which includes the Organisation of the Petroleum Exporting Countries, Russia and other producers, abandoned talks on Monday after three days of meetings failed to close divisions between Saudi Arabia and the United Arab Emirates.

“With no agreement, the production and export levels apparently remain unchanged according to the overall framework, which creates the impression that the group does not shy away from overtightening the market,” said Norbert Ruecker of Swiss bank Julius Baer.

The White House said on Tuesday it was encouraged by the ongoing conversation by OPEC members to reach an agreement.

But Saudi Energy Minister Prince Abdulaziz bin Salman dampened concerns of a price war in an interview with CNBC on Tuesday.

Away from OPEC+, the first of this week’s two reports on US inventories, from the American Petroleum Institute, is out at 2030 GMT. Analysts expect crude stocks to fall by 3.9 million barrels.