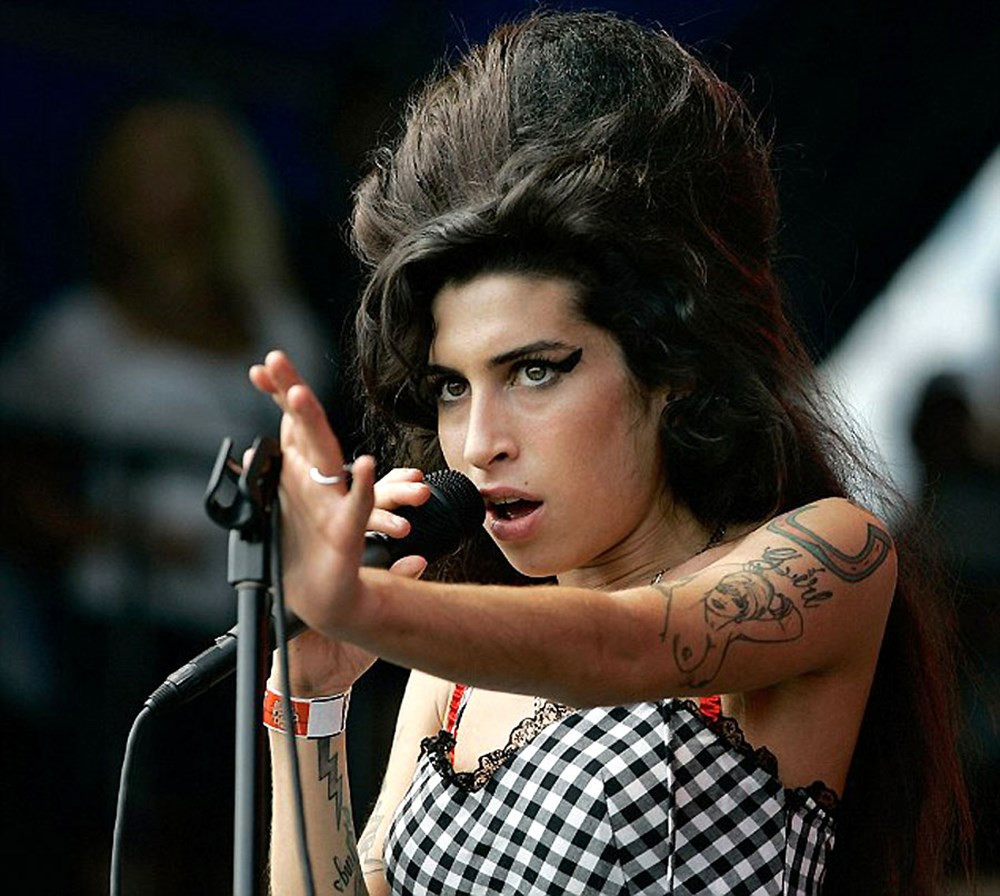 Amy Winehouse’s family and friends look back on her life in a new documentary marking 10 years since the singer’s death, with harrowing accounts of her rise to global fame and struggles with addiction. Narrated by her mother Janis Winehouse-Collins, Reclaiming Amy features home footage, family pictures and interviews with close friends who recall the six-time Grammy Award winner’s happier as well as darker times.

Winehouse-Collins, who has multiple sclerosis (MS), has rarely spoken about her daughter publicly but shares her version of events in the documentary, which was commissioned by Britain’s BBC Two and BBC Music and will air on Friday. “It’s only looking back now that I realise how little we understood,” Winehouse-Collins says in the film. “She was prone to addiction, she could not stop herself. It’s a very cruel beast.”

Winehouse, who struggled with drink and drug problems through much of her career, died from alcohol poisoning at her north London home on July 23, 2011. She was 27. Considered one of the most talented singers of her generation with hits including Rehab and Back to Black, her untimely death shook the music world.

“I look back and there’s lots of things I wish I would have done differently,” says her father Mitch Winehouse, who has faced criticism in the media over the singer’s struggles. “You couldn’t tell her to do something or not do something … nobody controlled Amy. Amy was the governor.”

The documentary, which addresses Winehouse’s relationships, bulimia and mental health issues, details her family and friends’ powerless attempts to help her. “Behind closed doors, we were all trying to deal with the power of her addiction,” says Winehouse-Collins. “As her health got worse, my MS progressed. I couldn’t help her.”