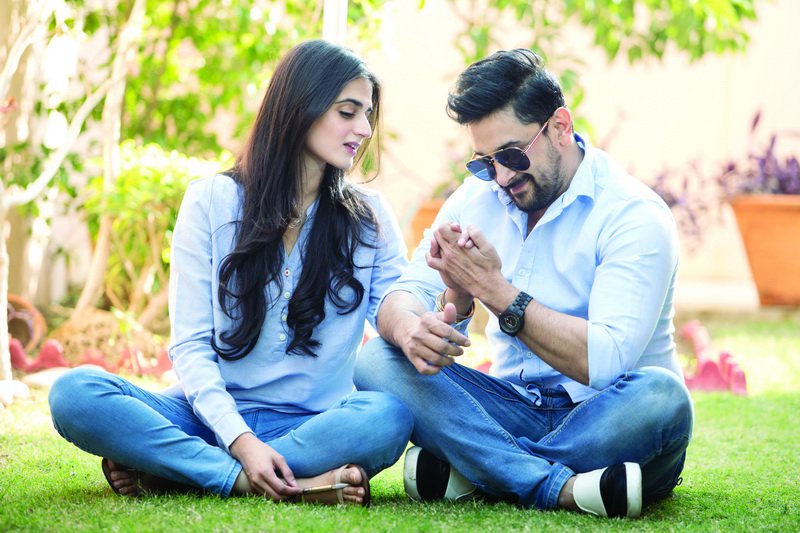 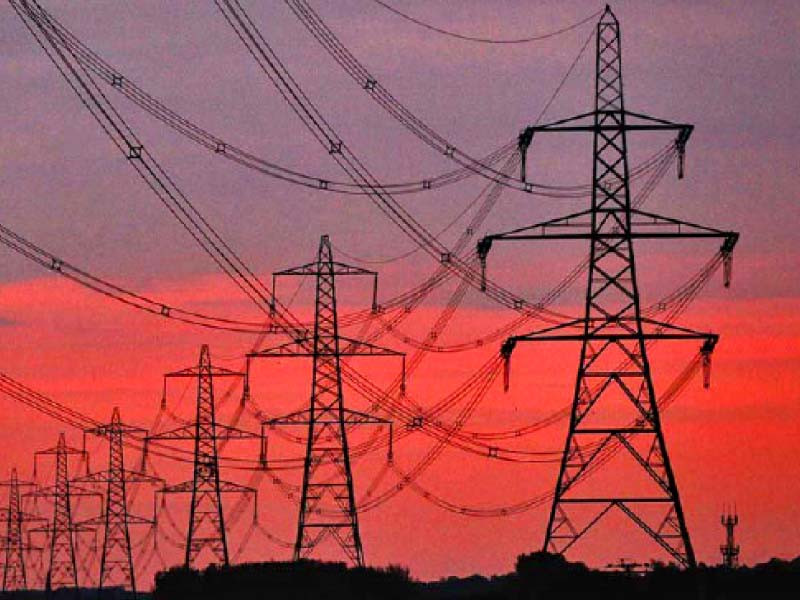 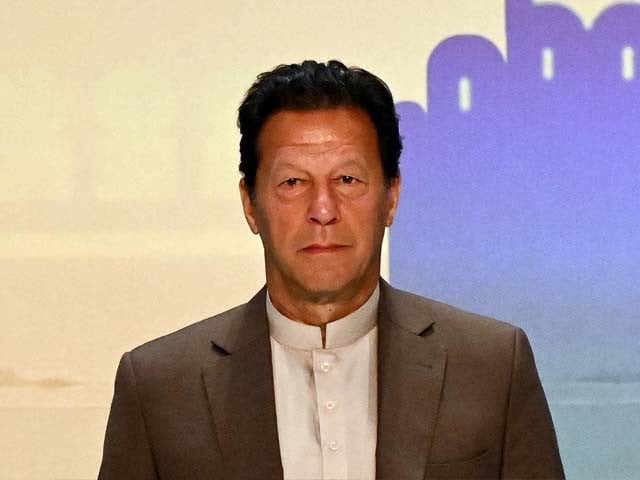 In their appearance on Time Out with Ahsan Khan, actor Hira Mani and her comedian husband Salman Saqib (popularly known as Mani) shared some intriguing information about their life and work. During a segment of the show in which Hira was tasked with revealing one of her husband’s secrets, she explained that Mani enjoys heckling politicians of rival parties and makes multiple new social media accounts to do so. She revealed that the couple supports politician Mustafa Kamal, and that they believe Karachi would fare best under his government.

In a prior segment, speaking about how he’s brushed several celebrities the wrong way during his career, including actor Ayesha Khan, Mani shared, “A lot of actors refused to work with Hira, and I was the reason behind their decision.”

Now taking over her husband’s job of calling out celebrities and exposing them, Hira explained, “What Mani used to do with other celebrities, proper channels exist for that now. He used to do the job of the internet and Instagram back then.”

Sharing details about his earlier comedy shows, Mani spoke about how he had to rely primarily on coming up with entertaining content. “We used to survive on content. I wasn’t very good-looking and I used to mince words rather quickly,” he shared about his early career. “But comedy isn’t a priority for channels anymore. They make use of it in Ramzan for the ratings. People like watching something light in the evening during the holy month. That’s all that’s left. Comedy has faded slowly faded away.”

Elaborating further, Mani added, “I acted in and produced several sitcoms and I also saw us lose interest in comedy as a genre. No channel wanted to give it a good slot, no channel wanted to put up a promo or teaser of it. No one wanted to pay actors who were doing comedy.” 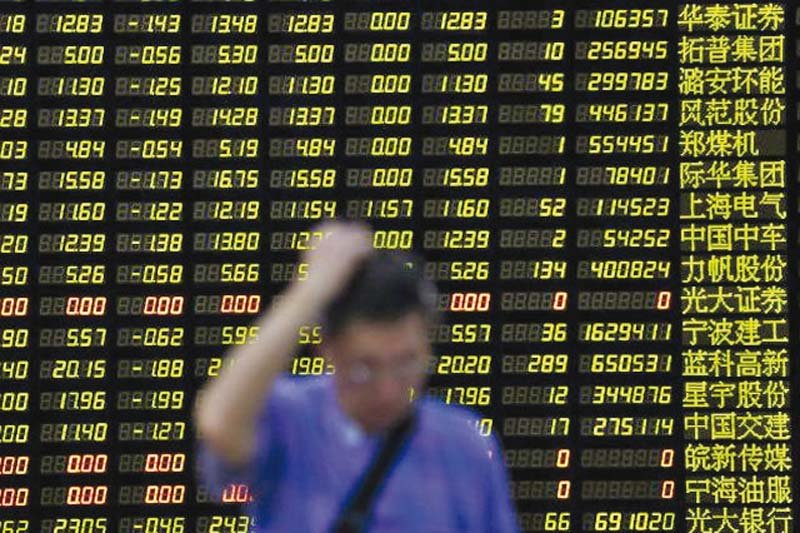