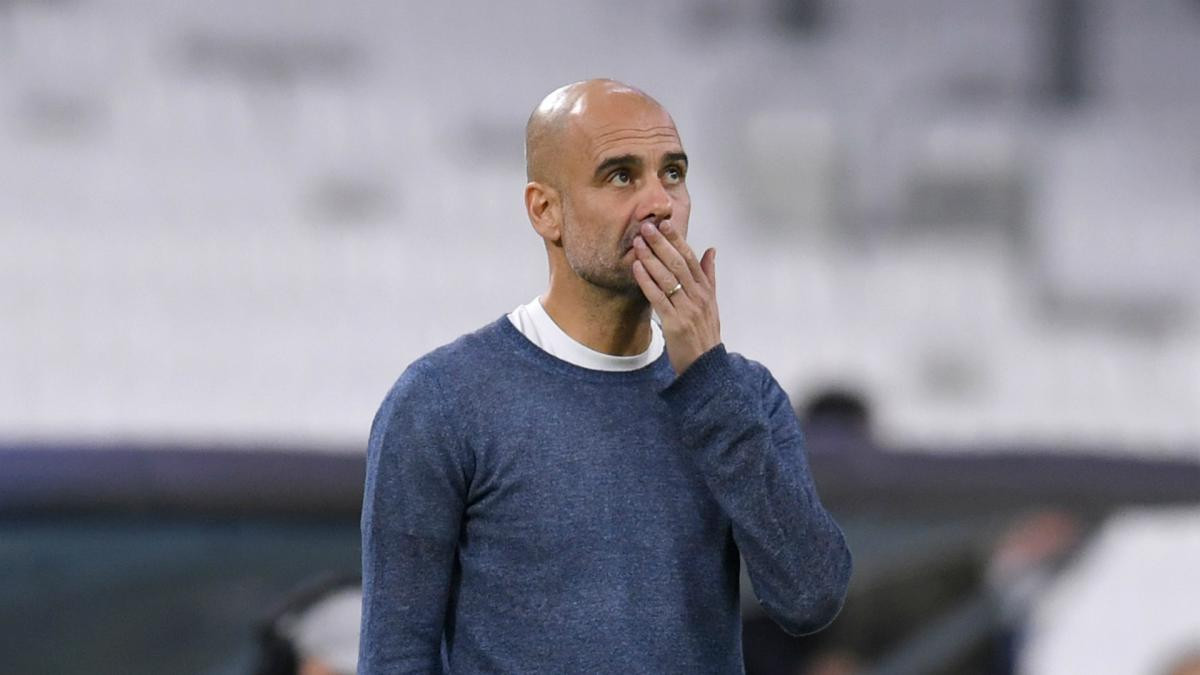 Manchester City are being priced out of the market for a new striker to replace Sergio Aguero and may just stick with what they have for the new season, manager Pep Guardiola said.

“At the prices (quoted) we are not going to buy any strikers. It is impossible, we cannot afford it,” Guardiola told Catalan network TV3.

“All clubs are struggling financially, we are not an exception. We have Gabriel (Jesus) and Ferran (Torres) who have been incredible in this position. We have young players in the academy and we play many times with a false nine. There is more of a chance we aren’t going to buy a striker for next season.”

City begin their title defence on Aug 15 when they travel to Tottenham.