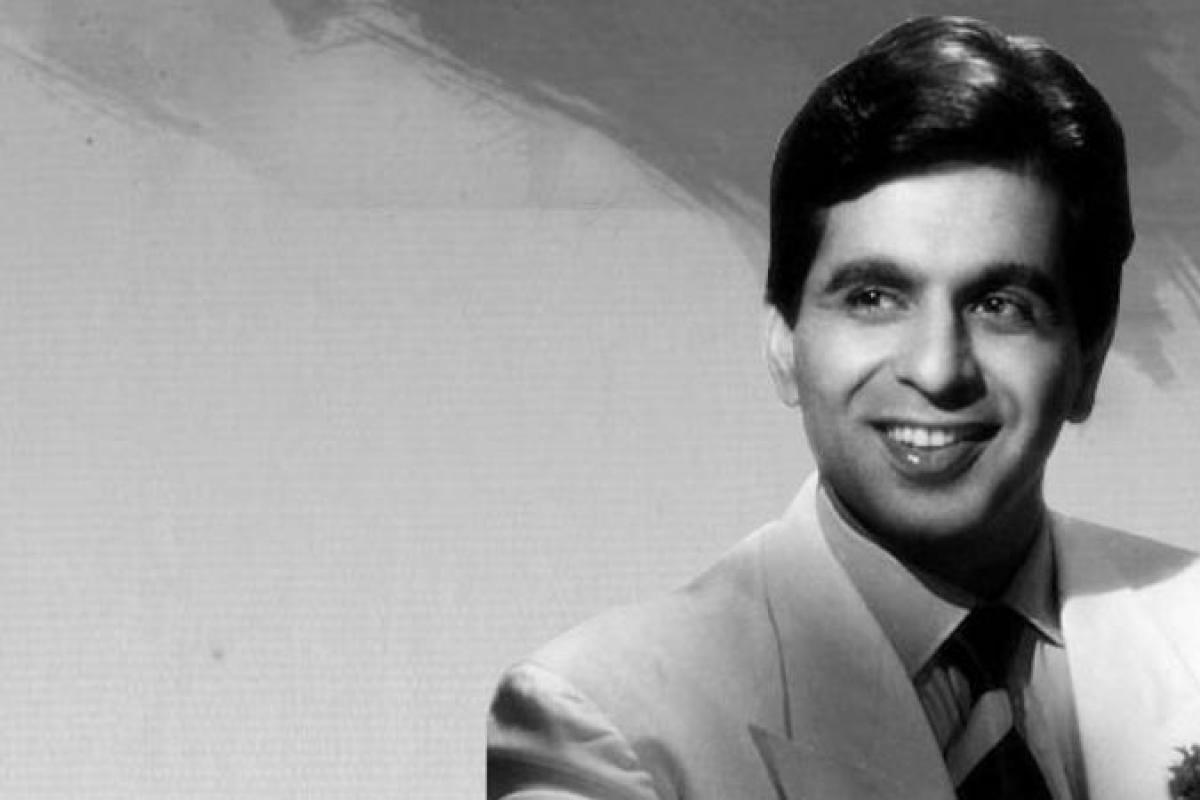 King of Tragedy’s journey in Bollywood

Legendary actor Dilip Kumar breathed his last on Wednesday morning after battling several age-related illnesses. The celebrated star was 98. Widely known as the ‘Tragedy King of Bollywood’, his acting prowess, charisma and good looks were unmatchable. The thespian witnessed a fair share of highs and lows in his decades-long career. Compiled from The Indian Express, here is Dilip’s life in pictures. 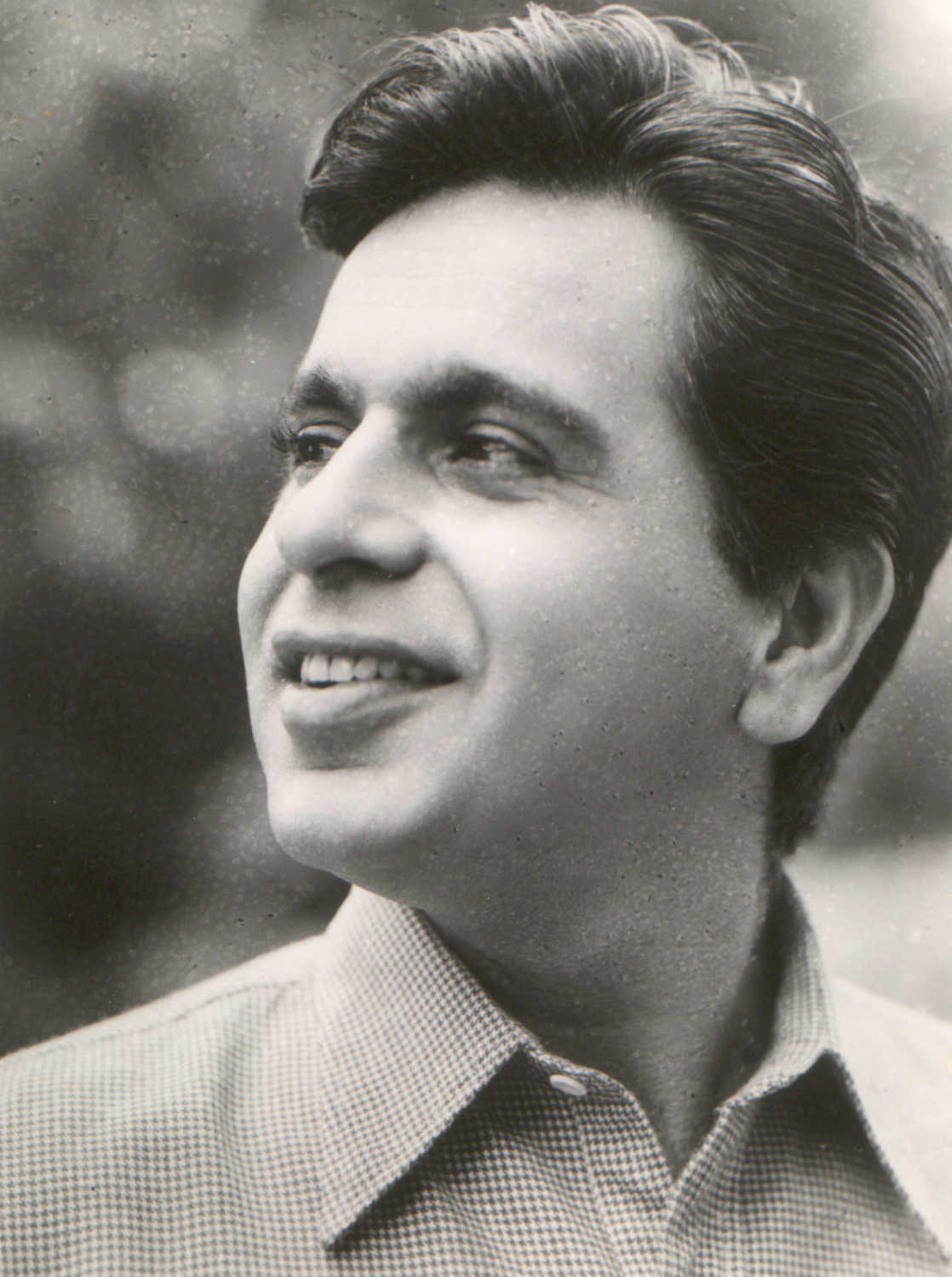 While his real name was Mohammad Yusuf Khan, Devika Rani (popular actor from Bombay Talkies) gave him his screen name Dilip Kumar. Uday Kumar and Vaaman Kumar were the other two names that were also considered for the actor before finalising on Dilip. 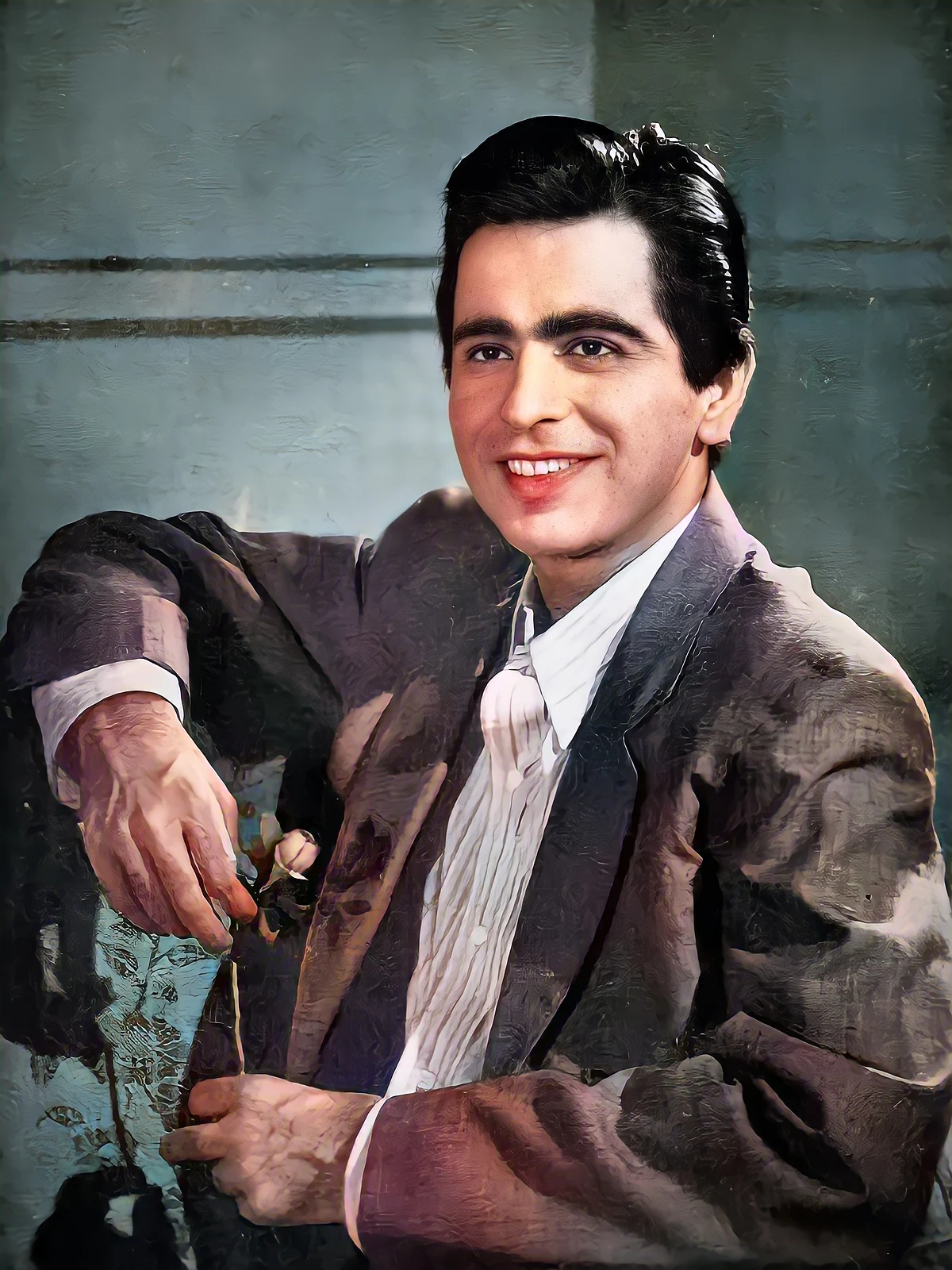 Dilip was the first Bollywood artist to hail from Pakistan. He was also the first superstar to have successfully bagged the trophy for Best Actor at the Filmfare Awards. Before the field of acting worked out for him, he used to sell fruits in Pune, India. 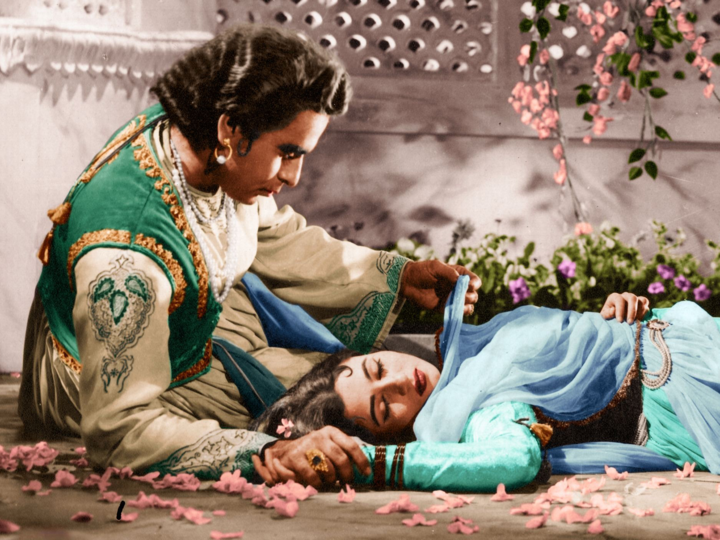 The yesteryear star was romantically involved with Madhubala. The duo met on the sets of Tarana. They later worked together in Sangdil, Amar and Mughal-e-Azam. It is believed they shared a nine-year-long relationship and had even gotten engaged. However, Madhubala’s father, Ataullah Khan was against the couple tying the knot. Hence, the two parted ways. 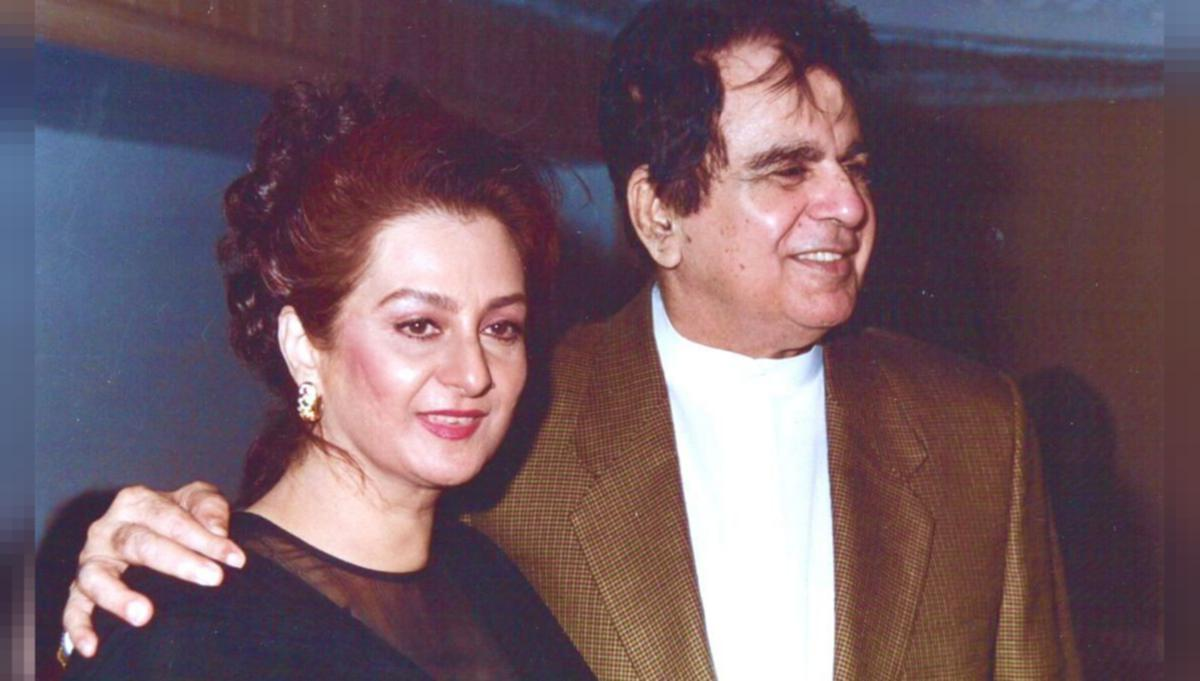 There was a time in his career when Kumar refused to work opposite Saira Banu. As fate would have it, he ended up marrying her in 1966 at the age of 44. Saira Banu was just 22 then.

The Devdas star later married a Hyderabadi girl Asma in 1980. But the marriage didn’t last long. Speaking about this in his autobiography, The Substance and the Shadow, the legendary actor mentioned how it was a grave mistake on his part – something he would like to forget about. 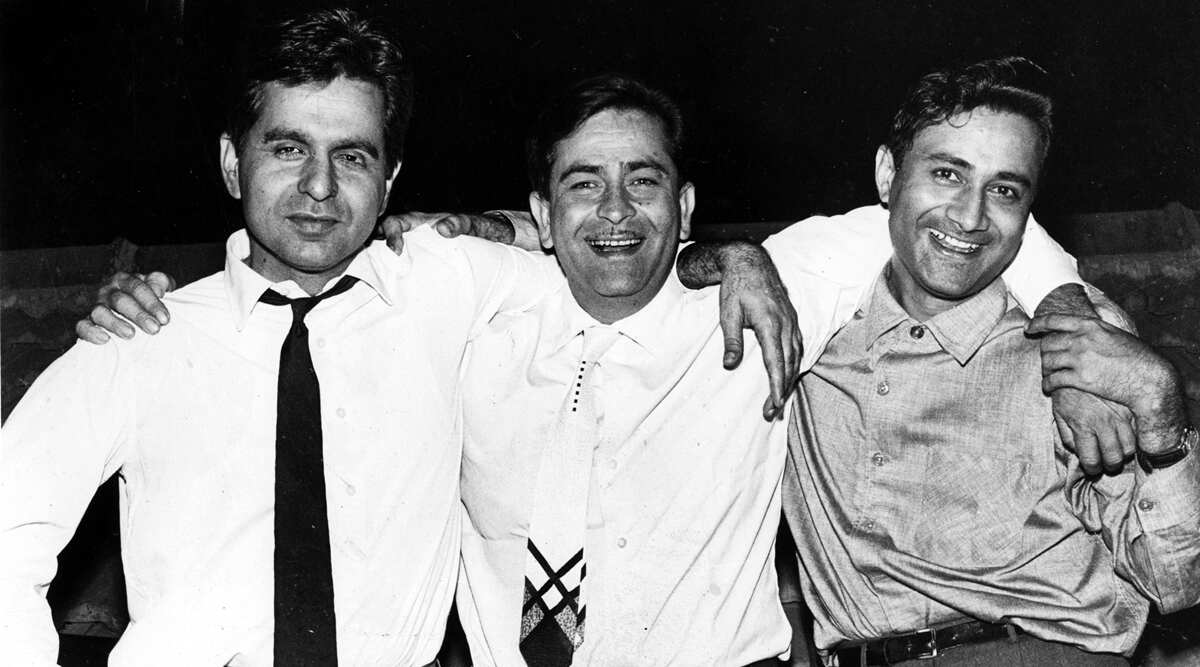 Touted to be a perfectionist and one of the first method actors, Kumar had even learned how to play the sitaar for a song sequence in the movie Kohinoor. He was also awarded Pakistan’s highest civil award, the Nishan-e-Imtiaz. 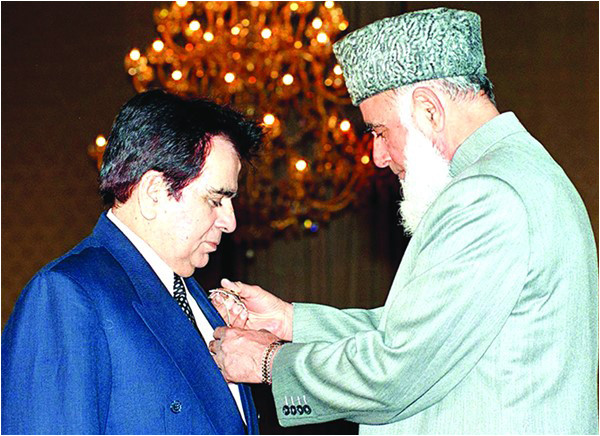 He loved cricket. Not only was he a fan but he also played pretty well, back in the day. As per an earlier interview with actor Saif Ali Khan’s late father Mansur Ali Khan Pataudi, Kumar had once hit a ‘six’ on a very well-known bowler’s ball during a charity function in his heydays.