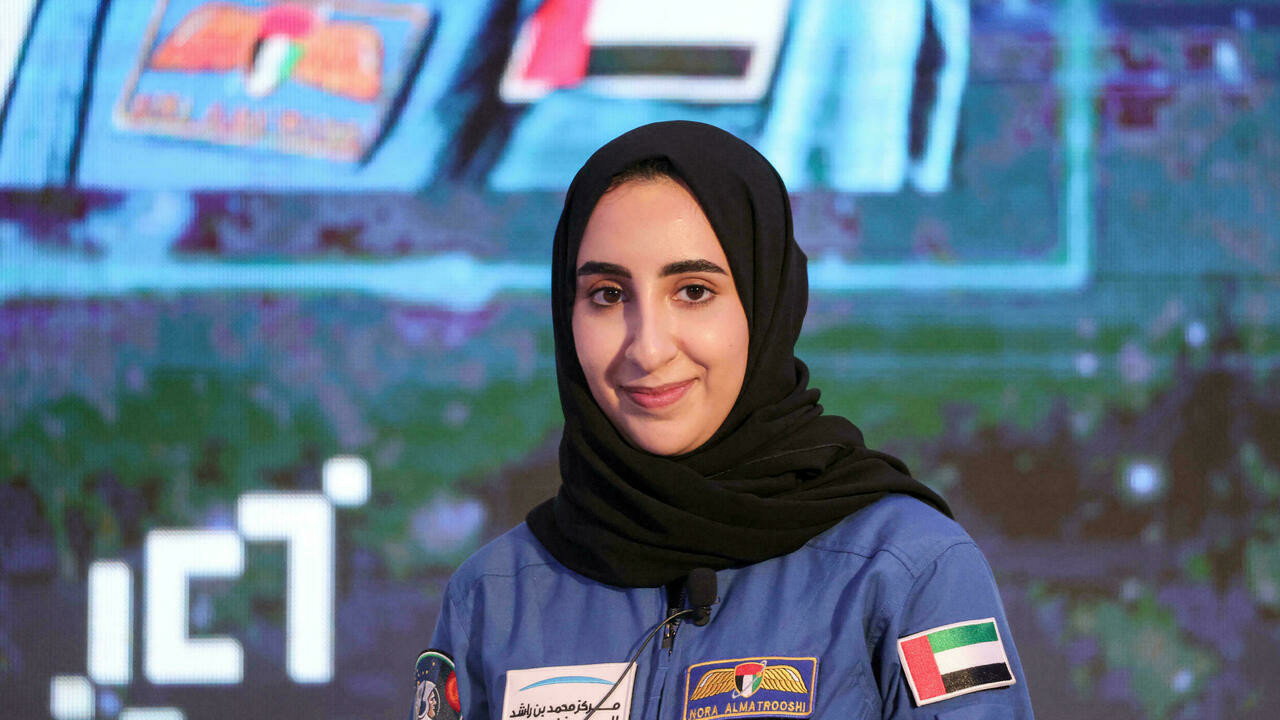 The UAE’s Nora al-Matrooshi is the first Arab woman to start training to be an astronaut, one of two Emiratis picked from thousands of applicants as the Gulf nation looks to the stars.

The 28-year-old mechanical engineer from Sharjah — one of the seven emirates that make up the UAE — has dreamt about space since she was a girl, learning about planets and stars at school.

And while there are no space missions scheduled, she hopes to have the opportunity to one day visit space, continuing the tradition of exploration begun by her sailor ancestors.

Also read: UAE partners with Japan’s iSpace to send rover to the moon in 2022

“My mum’s side of the family are sailors. I’d say they explored the ocean. The term ‘astronaut’ means ‘star sailor’ in Greek,” said the softly-spoken Matrooshi.

Matrooshi and her fellow countryman, Mohammad al-Mulla, 33, will later this year head to the United States to train at NASA’s Johnson Space Center.

They now join Sultan al-Neyadi and Hazza al-Mansoori in the Emirati fellowship of astronauts.

The two Emiratis are currently training in-house in the emirate of Dubai, from learning to speak Russian to flying lessons.

The UAE is a newcomer to the world of space exploration, but is quickly making its mark.

In September 2019, the oil-rich country sent the first Emirati into space as part of a three-member crew that blasted off on a Soyuz rocket from Kazakhstan for an eight-day mission.

Then in February, its “Hope” probe successfully entered Mars’ orbit on a journey to reveal the secrets of Martian weather, making history as the Arab world’s first interplanetary mission.

More recently in September 2020, Abu Dhabi said it planned to launch an unmanned rover to the moon by 2024 which would be the first trip to Earth’s satellite by an Arab country.

“If I can do it, then you can do it. If no one has done it before you, then just go ahead and be the first,” said Matrooshi.

“If you’re really passionate about what you’re doing, then you should just work hard for it and look for opportunities.”