Feel Good Inc. is a single featured as the sixth track on the 2005 album Demon Days.

“Feel Good Inc.” charted high in most European countries (including an at-the-time career best of #2 in England, accompanied by a chart run to rival Clint Eastwood’s 4 years before). In the US, aided by an iPod commercial featuring the song, and presence on the latest successful “Now” compilation, “Feel Good Inc.” took Gorillaz to a whole new level – the track peaked just outside the top 10 in the Billboard Top 100, and it was also top of the Modern Rock charts for a 3 week spell. In the UK, due to a loophole in the chart rules, Feel Good Inc was able to enter the charts before its official release because the record company released 300 copies of the 7-inch single format, meaning that legal downloads would count towards a chart placing for the single ( this was because, according to UK chart rules at that time, a single could only chart if a physical format was available, although download sales contributed to chart placings). A total of 4 new and original songs were available across formats, although “Murdoc is God” was only included on the Japanese CD. The feel of the B-sides was more free and experimental than that of those that had appeared on ‘Demon Days’ – showcasing another side to the Gorillaz sound. Also, “Feel Good Inc.” makes an appearance in Dance Dance Revolution Hottest Party 3 on Wii And Grand Theft Auto 5 On Xbox One, Playstaion 4 And PC Versions.

Source by Everything Gorillaz – P2 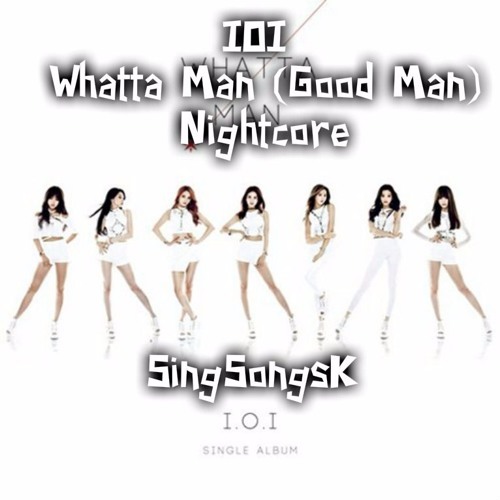