Clint Eastwood was Gorillaz’ first proper single. A huge smash initially in the UK, where it remained in the charts for months and the top 10 for weeks. At around the same time radio in Europe also went mad for the song. Slightly later in 2001 the song would also become a massive radio hit in the US and central and South America. Bigger than his previous smash, Song 2 (with Blur), this song remains Damon Albarn’s biggest hit. In the UK the Ed Case Refix (available on all formats) actually got far more airplay than the A-side, probably resulting in the inclusion of said remix on the debut LP. B-side Dracula was probably the best of the off cuts from the ‘Gorillaz’ sessions, and tour rap group Phi Life Cypher also contributed a version.

Source by Everything Gorillaz – P1 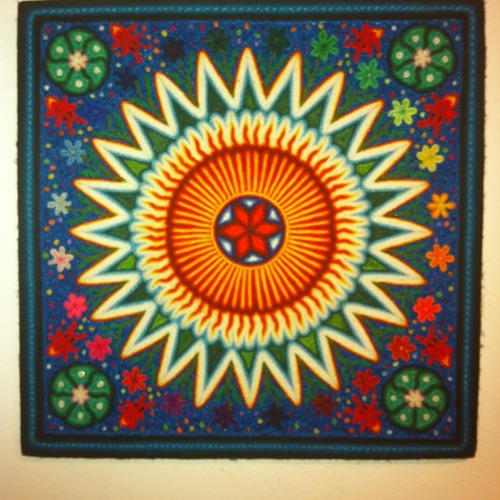