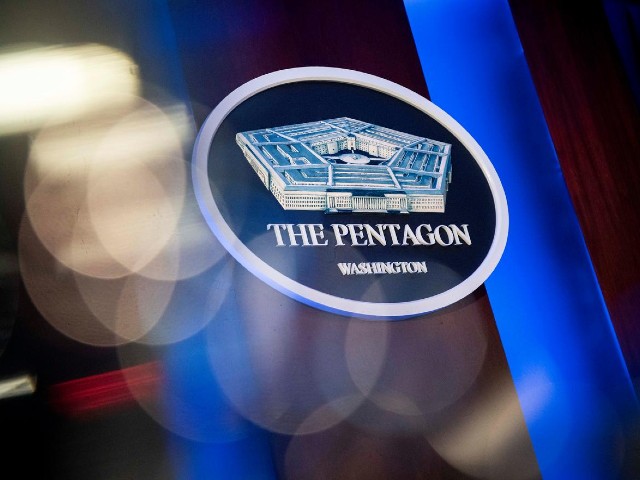 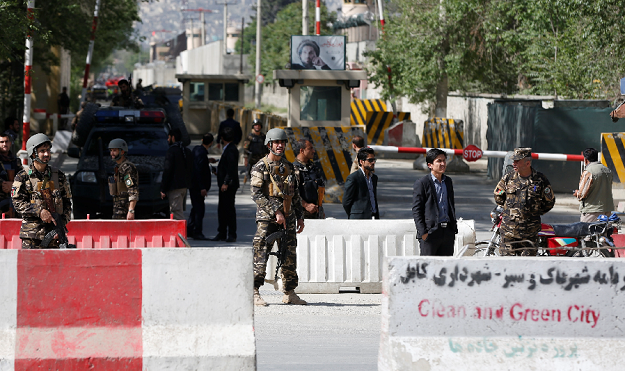 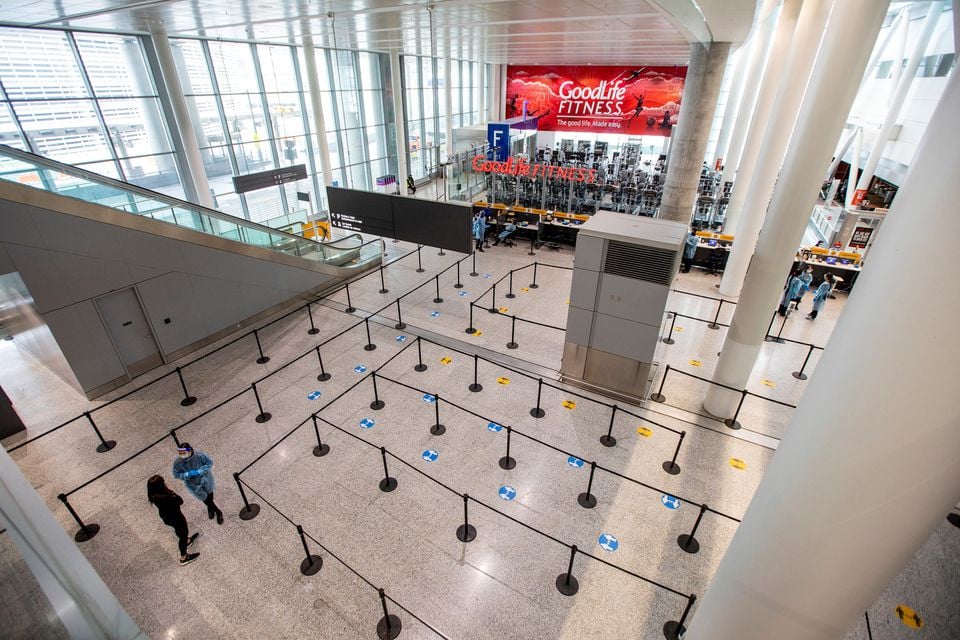 Attorney General for Pakistan (AGP) Khalid Javed Khan has expressed serious apprehension over the Supreme Court ruling wherein it was held that “sexual intention must be proved” in cases that are proceeded under Protection Against Harassment of Women at the Workplace Act 2010 (PAHWWA).

Talking to the media, Javed said that he was considering filing a review petition against the judgment. He objected that the court while interpreting the law should have given notice to the AGP office for legal assistance.

“When the PAHWWA is examined as a whole, it does not live up to expectation as titled and preamble of the act suggests,” Justice Mushir Alam had written in a judgement on a petition moved by a former employee of the state-run Pakistan Television (PTV).

A three-judge SC bench that heard the case of Nadia Naz regarding harassment at workplace, however, observed that the petitioner failed to establish the case of sexual harassment within the contemplation of the act.

The attorney general said that that the act was a welfare law and not a criminal law, adding that “welfare laws are always interpreted in wider and liberal manners”.

He said women have been facing immense problems at workplaces due male-dominated society, adding that the court should have appointed a female lawyer as amicus curiae (friend of court) in the case.

He was of the view that the court was not given proper assistance in the case; therefore, he was considering filing a review petition against the judgment.

The bench dismissed the case. One of the accused was represented by Agha Muhammad Ali Advocate. “The aggrieved person under the provisions of the Act, 2010 has the responsibility to prove that the perpetrator truly had an accompanying sexual intention or overture with his act, demeanor, behavior, and/or conduct,” read the 12-page judgment authored by Justice Mushir Alam.

The order said the Act itself limits the protection it offers to victims of sexual harassment and the court is shackled to interpret it in line with its express charging Clause (h) of Section 2 of the Act, 2010.

“Any other interpretation advanced by this court to enlarge the scope of the charging section will violate the rights guaranteed under Article 12 of Constitution,” it added.

The bench also adjudicated the questions if the actionable “harassment”, as defined in section 2(h) of the Act, 2010, is of restricted application or applied to all manifestations of harassment and if the federal ombudsman had the jurisdiction and/or authority to reinstate the petitioner into service under the provisions of the act.

The verdict said harassment, in all forms and manifestations, may it be based on race, gender, religion, disability, sexual orientation, age-related, an arrangement of quid pro quo, and/or sexual harassment etc, affects and violates the dignity of a person, as guaranteed under the Constitution of Pakistan, 1973.

“Even though anyone may be subject to sexual harassment, in a culture and society like Pakistan, women are the distressing majority of victims.

“Harassment in any society or organisation is a testament to regressive behavior that creates an intimidating, hostile, degrading, humiliating, and offensive environment which has a devastating effect on any society or organization by adversely affecting its overall performance and development.”

“The Act, 2010, rather than addressing the issue of harassment in all its manifestation in a holistic manner, is a myopic piece of legislation that focuses only on a minute fraction of harassment”.

It said the act confines to sexualized forms, including orientation of unwanted or unwelcome behavior, or conduct displayed by an accused person towards a victim in any organization.

It said insulting modesty or causing sexual harassment at work place or public place etc has been criminalized under Section 509 of the Pakistan Penal Code, 1860, which is punishable for a term which may extend to three years, or with fine up to five hundred thousand rupees, or both.

The court said any misdemeanor, behavior, or conduct unbecoming of an employee, or employer at the workplace towards a fellow employee or employer may be generically classifiable harassment, is not actionable per-se under the act unless it is shown to be inherently demonstrable of its “sexual” nature.

The court observed that any other demeaning attitude, behavior, or conduct that may amount to harassment in the generic sense of the word, as it is ordinarily understood, howsoever grave and devastating it may be on the victim, is not made actionable within the contemplation of actionable definition of “harassment” under section 2 (h) of the Act, 2010.