Tyler, the creator – CRUST IN THEIR EYES

19-2000 was the second Gorillaz single release. A marked departure from their previous rap-driven hit, this was, in its Soulchild Remix incarnation (the only version to get major radio airplay in the UK and Europe) three ecastatic minutes of pure pop. Whilst not as big a hit as Clint Eastwood, the single charted well in the UK and sold consistently for weeks. B-sides Left Hand Suzuki Method and Hip Albatross showed the more experimental and less immediate side to Gorillaz. Overall this single sustained the momentum that Clint Eastwood had built up, leading to the reissue of the debut LP in mainland Europe, the UK and Asia to include what had become the de facto ‘single version’ of the song.

Source by Everything Gorillaz – P1 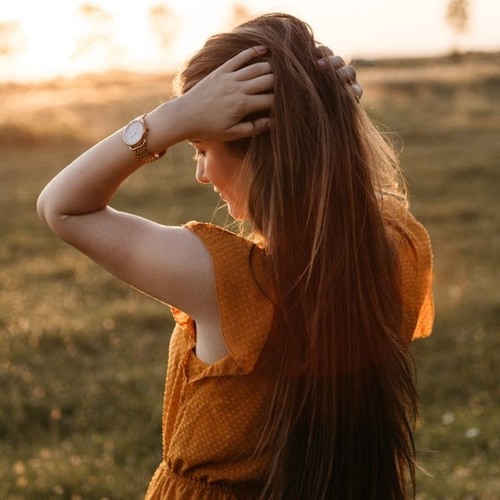